CIM reflection and a New Year Ahead 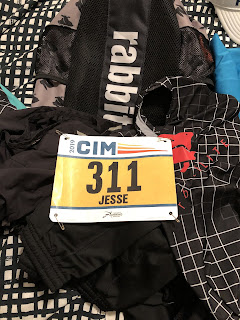 Now that the dust has fully settled after CIM and basically started piling up as dust so often forms on the forgotten places like the backside of your TV shelf, I've had plenty of time to fully reflect on that race and think about what lies ahead. With the countless holiday treats and pints of beer over the last month, I found myself thinking why I had a cramp in the marathon. I've heard plenty of people tell me that they cramped up around mile so-and-so, and had to slow pace. Do some damage control. But, I never really experienced that in a marathon. At CIM, I felt great. I hadn't warm-up, but felt that the first few miles were a great warm-up for the daunting distance. In my mind, I had a goal time of 2:28, and with every mile the little Garmin watch would read 5:40 something, so I was right on pace. One guy even asked what I was going for in the race, and I told him 2:28, and just as the mile came up, we looked at our wrists for a sense of gratification, and there on the screen "right on pace" appeared!

Nothing could go wrong, as magical things always occur at the California International Marathon. Many miles pasted with ease, along with the occasional rain shower. Even when I approached half way in 1:13:49, I knew I was going to have a fabulous day! I thought to myself, "man, I really feel good, this pack is going to crumble at mile 24, and I'm going to break away and really put the hurt on.". I was definitely getting ahead of myself. Flashback to my training, and only the half marathon at the Duke City race indicated that I could run around 2:27 or 2:28 from that fitness. Yet, since that race, my training had stagnated and I was attempting to do workouts in the morning. Those workouts weren't the greatest, and were actually minimal in volume and speed. I think I was running around 5:50 pace at 5:50 in the morning. Not a solid indication of a 2:27. But, I was holding on to those infamous Race Indicators, and I believed I could crack 2:30 with ease. I was wrong.

Miles 13-17 felt good. I could start to feel the burning sensation in my quads, and the tiredness from the pounding. Yet, I still felt good and was trying to embrace that feeling. In my mind, I was going to cruise to mile 24 and then let go of the comfort. Then the twitch and subtle tightness in my left hamstring started to tingle. My first reaction was to move it out of my mind, not to think about it and focus on the positive of the pace and my surroundings. A few strides later it was still there. Around mile 18 or 19 I thought that feeling wasn't happening to me. I wasn't getting a cramp or twitch, or whatever it is that's going on with my leg. I stayed focused. Maybe if I switch up my stride the leg will magically feel better? Well, that didn't help. I realized I had to at least slow down a little. Again, in my mind slowing down by 20-40 seconds felt like putting on the brakes and the entire field was going to pass me. I had to slow down even more. 6:40 pace clicked on my watch, and I felt doomed. Then 7 something was scrolling on my watch and a few guys were passing me with the same look of despair on their faces, yet they were dredging onward. A few moments, I thought I wasn't even going to finish. But those thoughts of darkness were quickly pushed out of my head by the lamest excuse of positivity I could think of: If I don't finish I won't get a water bottle, how am I going to get to the finish line if I stop? and You've NEVER dropped out of a marathon, so just FINISH!

Around mile 22 I saw Zach, and I could tell he knew I was in pain. I tried to smile to ensure him that even though I was going "slow" I was still giving it everything I had. Zach hopped on his rental bike and zipped along the course cheering and speeding ahead towards the finish. The slow disappearance of Zach was almost symbolic to the cramp that was subsisting in my leg. As each step towards the finish line was a moment less of pain. However, earlier I wanted to embrace the pain of running fast the last 2 miles, but now I was going to embrace the pain and push towards the finish no matter how fast I would be going. The agony would ultimately be what I was searching for, not a general speed, but the feeling of discomfort and satisfaction all rolled up into one immense feeling. Luckily for me, that feeling was still going to happen over the last 2 miles. The lungs and muscles burning with satisfaction as a few other runners were now fading as I repast them. An old friend that wanted a PR yelled my name from behind as he quickly approached. "Stew!!!" I replied, as he was in happy mode knowing he was going to PR with about a mile to go. I saw this as another sign to keep pushing and attempted to go with him and his running buddy. That didn't last too long, but the momentum of that wake helped carry me to the finish in a time of 2:32:51.

After finishing 13 marathons prior to this one, I usually have a good feeling of where my fitness is, but that doesn't account for the actual outcome. This one goes without exception. As will my next one be determined as they all are - a reflection of your training and execution. This is why we run the marathon, to see how well we can do on the day. With that said, I'll be very excited to be racing Boston again. I know I still have a lot of work to do over the winter months, and I need to get myself in shape, but more importantly I need to stay healthy and hungry. There will be a lot races ahead, but I think I want to continue to embrace the suffering that parallels the races that I do. Either it be a 10k or even a 100 miler, I never want to look at the final moment of accomplishment, but rather the length of the sacrifices that lead me to that moment. 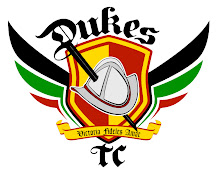 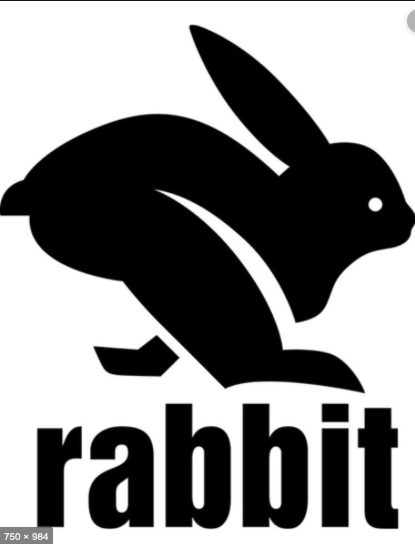